APT’s mission is to advance the application of traditional and contemporary technology appropriate to conservation of the built environment and the cultural resources that contribute to its significance. 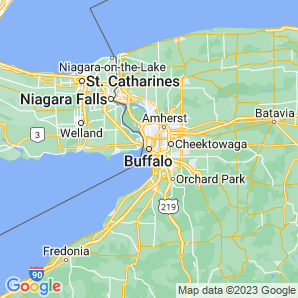