Space-born instruments carry many electronic devices including micro-processors, FPGAs, shift registers, analog devices, etc. If a charged or an uncharged particle from space, strikes a sensitive node of an electronic circuit, it may cause a disruption or a permanent damage. This effect is known as Single Event Effect (SEE). Testing of electronic devices prior to space launch for radiation hardness is crucial to protect them against this danger. Although testing in particle accelerator facilities produces absolute results for threshold energy and saturation cross section, the process is expensive and can be done only in localized test centers. The optical testing using near IR pulsed lasers of pico-second pulse-width and pico/nano-joule pulse energy is much easier to set up and can be done at any location. The laser beam focuses on the device with a few micron resolution and can provide spatial and temporal information about the occurrence of the SEE that the radiation method is unable to provide. The webinar will introduce the Single Photon Absorption (SPA) test facility at Allied Scientific Pro and it will also discuss SEE on a few digital and analog devices.  .

Host: Rez Mani did his PhD from York University in 2001 in satellite spectroscopic instrumentation. He worked in the industry for nearly 9 years, during which he participated in many optical, laser and spectroscopic projects where he used many different types of high power lasers such as Nd:YAG, CO2 and Ti:Sapphire.  He returned to York University in 2011 as a researcher and a contract faculty. He currently teaches the course "Atmospheric Pollution" for the department of Natural Science at York University. He has also been collaborating with Allied Scientific Pro as a consultant for more than 6 years.

This is our Basic Level 1 Laser Cleaning/Ablation webinar.

Once register you will be receiving a Gotomeeting or webex link and code to get in the webinar, stay tune!
If you have any questions feel free to email ben@alliedscientificpro.com. 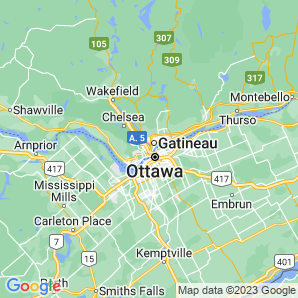