About: Introduced in 2007, LEDucation has become the largest LED-only tradeshow and educational forum in the United States. Organized by the Designers Lighting Forum of New York, LEDucation is the ultimate marketplace for solid-state lighting innovations, giving industry professionals a chance to experience new technologies as well as continue their education through a wide range of accredited seminars. LEDucation is a non-profit event, and its proceeds help stimulate future LED advancements by supporting a variety of grants, scholarships and lighting programs. 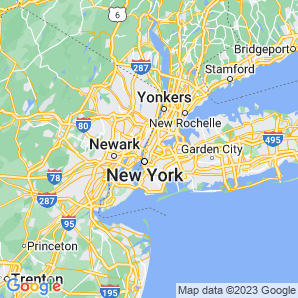