Space-born instruments carry many electronic devices including micro-processors, FPGAs, shift registers, analog devices, etc. If a charged or an uncharged particle from space, strikes a sensitive node of an electronic circuit, it may cause a disruption or a permanent damage. This effect is known as Single Event Effect (SEE). Testing of electronic devices prior to space launch for radiation hardness is crucial to protect them against this danger. Although testing in particle accelerator facilities produces absolute results for threshold energy and saturation cross section, the process is expensive and can be done only in localized test centers. The optical testing using near IR pulsed lasers of pico-second pulse-width and pico/nano-joule pulse energy is much easier to set up and can be done at any location. The laser beam focuses on the device with a few micron resolution and can provide spatial and temporal information about the occurrence of the SEE that the radiation method is unable to provide. The webinar will introduce the Single Photon Absorption (SPA) test facility at Allied Scientific Pro and it will also discuss SEE on a few digital and analog devices.  .

About: The transformative power of innovation and imagination converge in a global presentation of light and technology—brilliantly revealed at LIGHTFAIR International. Where new discoveries, new connectivity, new knowledge and new solutions propel lighting design quickly into the future. All at the world’s largest annual architectural and commercial lighting trade show and conference. LIGHTFAIR was established in 1989 and will hold its 29th edition in Chicago May 6-10, 2018 at McCormick Place. 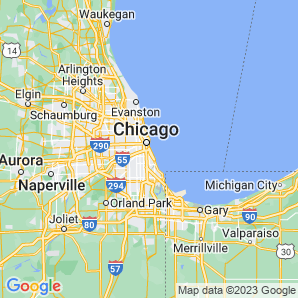